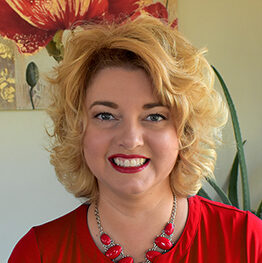 F30-The History of the Indian Peoples of Ohio

The great Ohio was home to many native peoples. From as early as 500 B.C., ancient native tribes were living and building mounds across southern Ohio. The Shawnee, Delaware, Miami, Wyandot, Seneca and other groups were scattered across Ohio in the later periods and lived on the land until they were all forcibly removed by the United States by 1842. Take a trip across time and learn about Ohio and her peoples over the last 10,000 years.

S11- Grandpa Got Hit by a Freight Train & Lives to Tell the Tale: Best Tips for Newspaper Research.

From birth announcements to death notices and everything in between, newspapers are a wealth of information. Newspapers give you the enriching details of your family’s history and reveal stories you never heard.