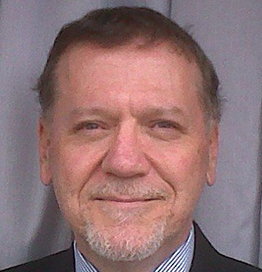 As a member of the Pomeroy Chapter of Massachusetts Society of the Sons of the American Revolution (MASSAR), Dave has been active as the Chapter Registrar and is pursuing a number of campaigns to attract new members. A chapter newsletter is in the works as well as a lineup of some interesting “guest speakers” for their monthly meetings.

Dave is a resident of Chicopee, Massachusetts where he lives with his wife Karen, an RN for the Chicopee School System. Between them, they have 5 adult children and 4 grandchildren. He has recently been named to the Chicopee Historical Commission by Mayor Richard Kos.